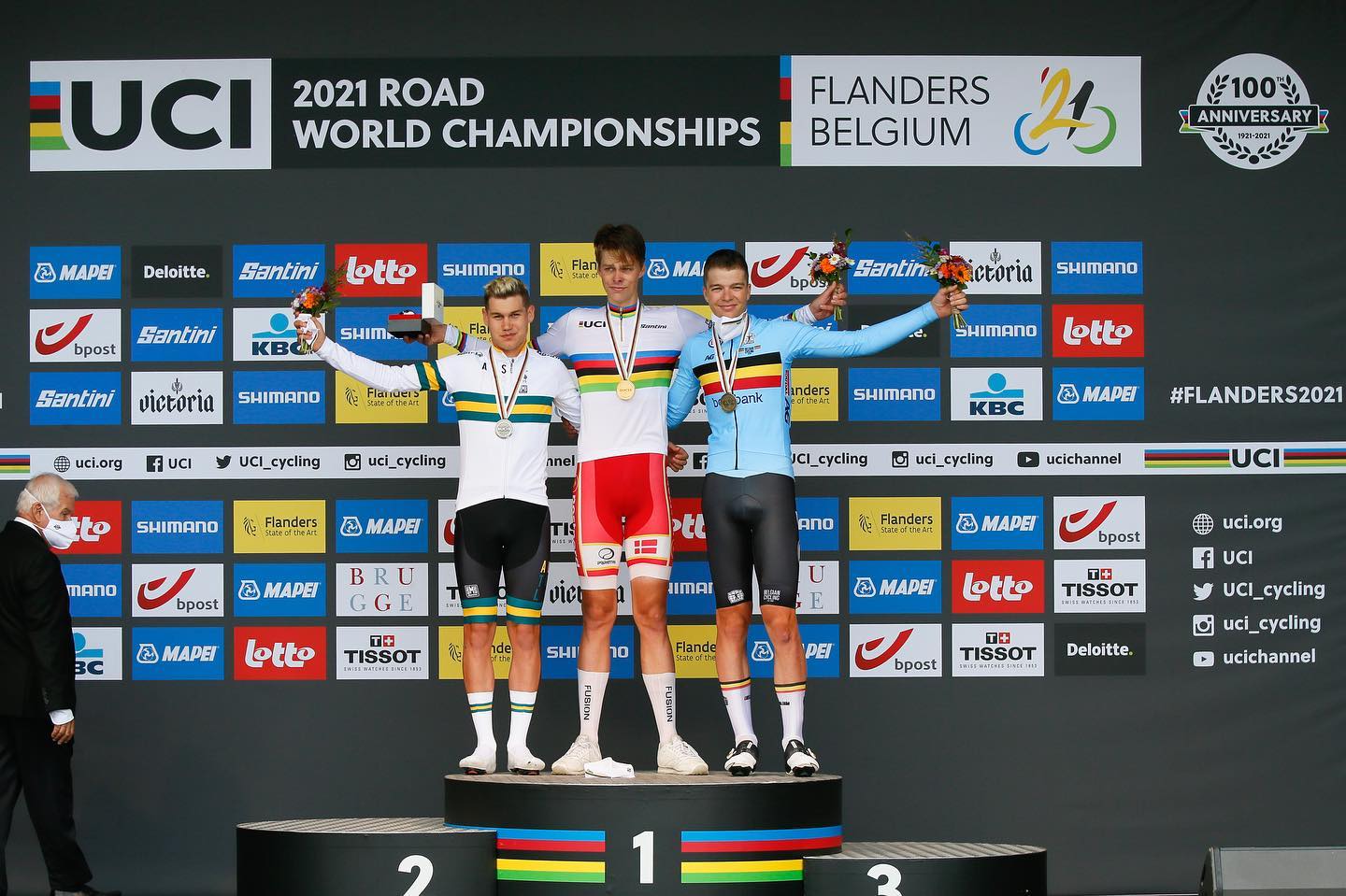 After winning Men U23 Individual Time Trials (ITT) in European Championships a week ago, Johan Price-Pejtersen achieved another milestone on his impressive list of victories, claiming the 2021 rainbow jersey for Denmark! 🌈 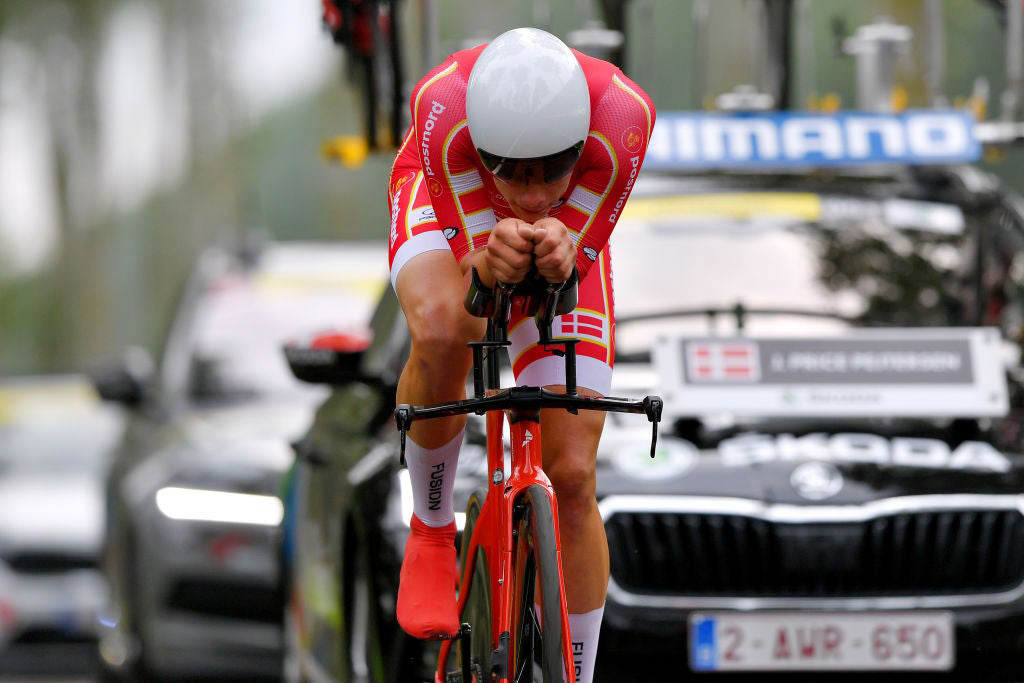 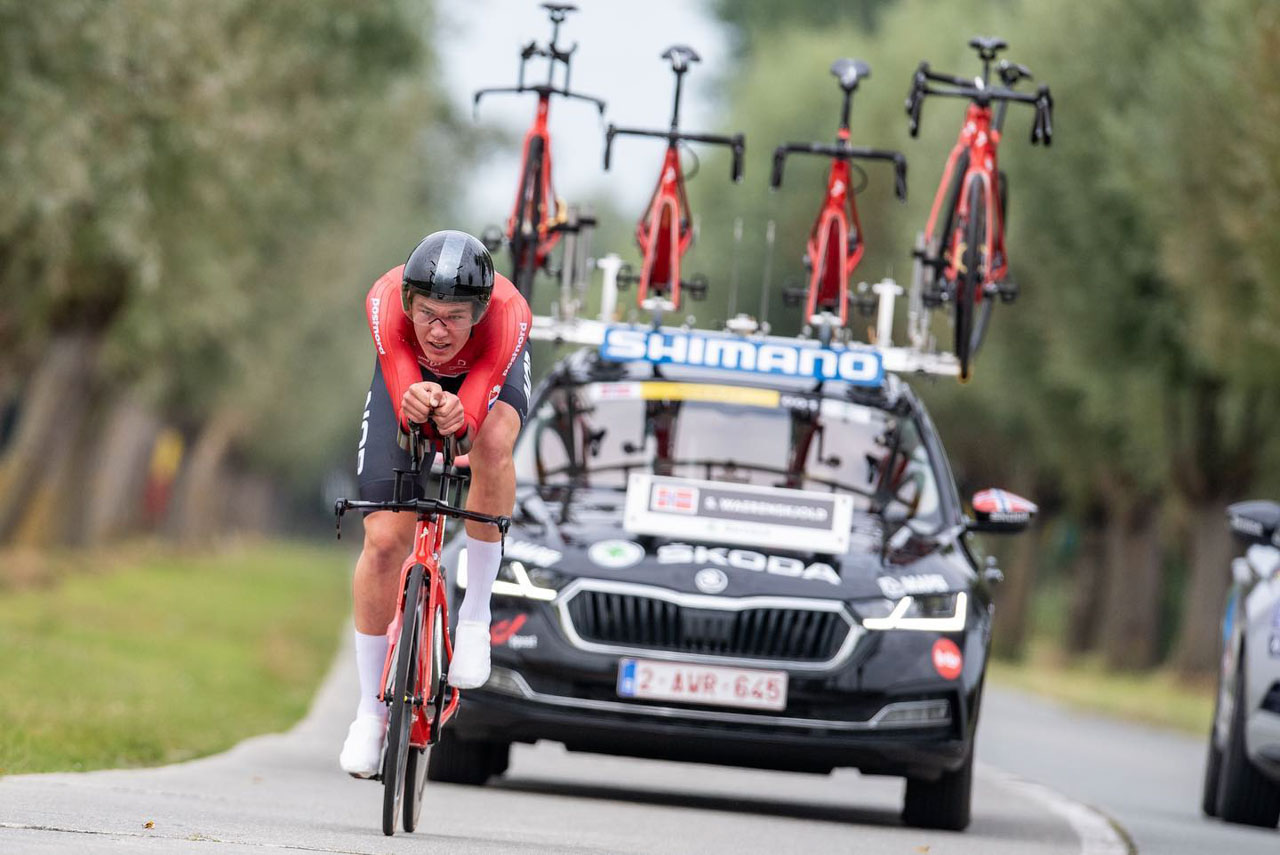 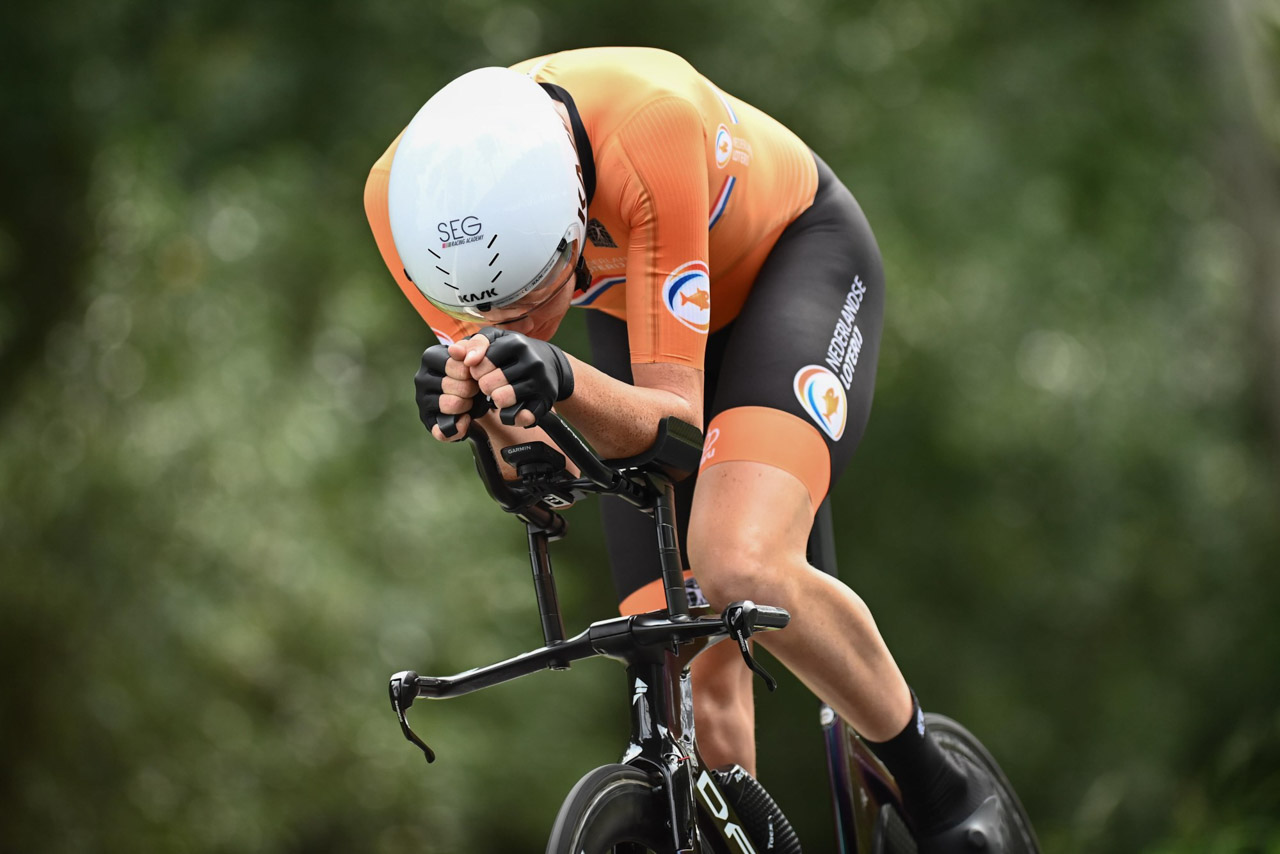 Riding the same TSRf frame, Daan Hoole of SEG from Netherlands also finished in top ten, came in at 6th.

We are immensely proud of all three DARE TSRf riders finishing in top ten and congrats to both teams, well done!!!

During the early stages of design, a TSRf prototype was repeatedly tested and revised at the GST wind tunnel in Germany.

All our final numbers show that the TSRf’s bullet and Kamm tail shaped tubes, as well as the unique cleaving design of the top tube, head tube, and seat stays, greatly enhance the bike’s ability to cut through wind resistance. Meanwhile, chain-stays that bend upwards like the vertical stabilizers of fighter jets help keep the TSRf steady, which in turn helps maintain cruising speed.

Highlights from Men U23 ITT